A Conversation with the Honorable Ric McIver, Minister of Transportation

A Conversation with the Honorable Ric McIver, Minister of Transportation

He will present the government’s policies for transportation and infrastructure followed by audience questions. This is a policy event and the discussion of party politics will be reserved for other events.

Come hear what is being created for your industry and community. Bring your questions for Honorable Minister McIver.

Light fare and refreshments will be available at the event. 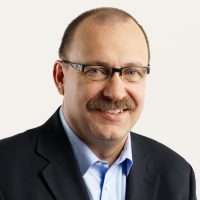 Ric McIver was first elected to the Legislative Assembly of Alberta on April 23, 2012 as the MLA for Calgary-Hays. He was re-elected on May 5, 2015, and again on April 16, 2019 and was sworn in as the Minister of Transportation on April 30, 2019. He also serves as Deputy House Leader in the Assembly, Vice Chair of Treasury Board Committee and Chair of the Resource and Sustainable Development Cabinet Policy Committee.

He has previously served Albertans as Minister of Transportation; Infrastructure; and Jobs, Skills, Training and Labour.

McIver moved to Alberta in 1981 to continue his career in the food sales and marketing industry. He has also owned and operated a food distribution and marketing wholesale business.

A proud husband and father, he served three terms on Calgary’s City Council, bringing his experience as a business owner and family man to offer a common-sense, fiscally-responsible viewpoint to Council. In that time he served on the board of the Alberta Urban Municipalities Association, the Calgary Police Commission and the Metropolitan Calgary Foundation. He also served as chair of the Calgary Housing Company.

He is married to Christine, founder and CEO of the Kids Cancer Care Foundation of Alberta, and between them they have four children and two grandchildren, who all live in Calgary. 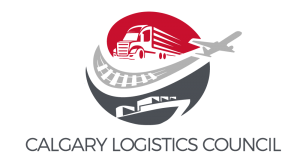 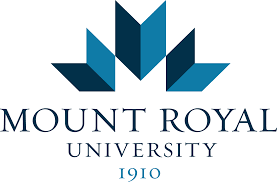