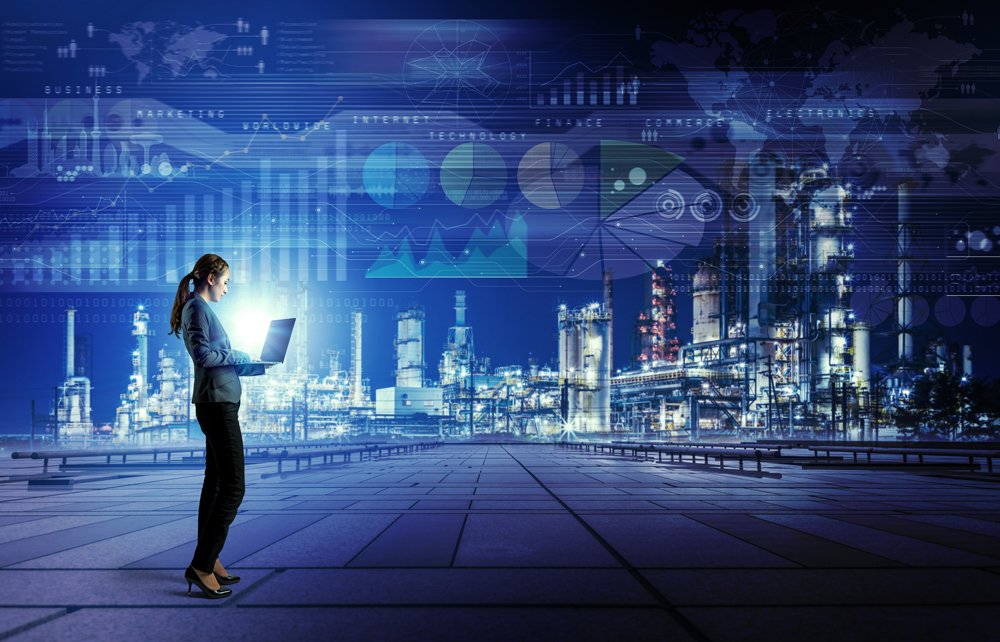 How Tech helped or hindered 2020, what we need to prepare for in 2021 and forward, why it is critical we all embrace technology.

The life and career Tests that came from 2020, how we will take these lessons into 2021, and what changes we will make as a result.

Our Triumphs from 2021 and how they will make 2021 more successful, how they defined our careers and the industry, how we must cheer on women in all their successes.

We want to address how women and marginalized communities, especially due to COVID-19, face unreasonable barriers and obstacles – how many leaders have taken steps and created initiatives that push to over come these challenges and how we must all work together to encourage and support our peers for success in Supply Chain and for Supply Chain.

Introduce WISC Association supporters who have made an impact, how they can share their story to encourage others, what needs to change, what is being done, and what still needs to be done. 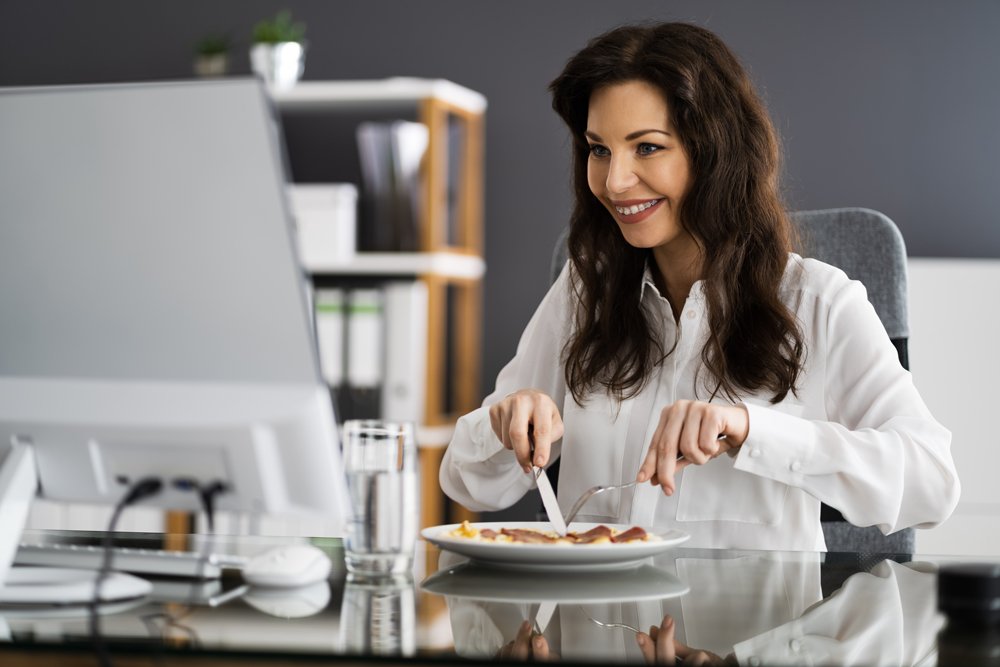 Dinner by Demand is a late afternoon, early evening event, (depending on our presenters’ home base), where we invite you join us virtually, as you enjoy your dinner, or meal of choice in the relaxation of your home – or where you can participate. Dinner by Demand is an educational and inspirational evening with an opportunity to learn from leading professionals in their field, from current and trending topics in supply chain, followed by Q&A and conversation with our guest. 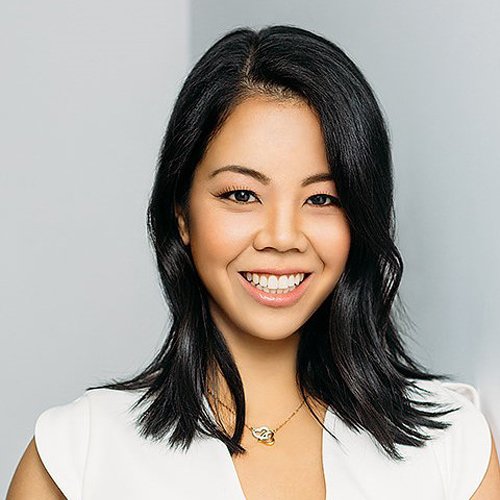 Laurence Nguyen, Senior Manager, Strategy, CN
Laurence Nguyen is a French-Canadian railroader currently living in Calgary. She has been with CN for close to a decade, occupying various roles increasing in responsibly with the Petroleum and Chemicals Team. She has recently moved into a Sr. Strategy Manager role.

Prior to joining CN, Laurence spent some time in Vietnam and Mexico, representing Canadian interests with the Canadian Chamber of Commerce. She also took a sabbatical year to learn Mandarin in Beijing. Laurence holds a Masters Degree from The Fletcher School of Law and Diplomacy in Boston, MA.

She is a recipient of the Young Women in Energy Leadership Award, an energy industry accelerator. Most recently, Laurence became a founding member and Co-Chair of a newly minted Women Employee Resource Group at CN.

Railroading in the Digital Age: A Journey of Sustainable Growth Where Technology Espouses Diversity, Equity and Inclusion

2020 has highlighted the critical role of essential workers in ensuring the integrity of global supply chains. 2021 continues to showcase the resiliency of our Canadian infrastructure and networks thanks to our devoted frontline men and women. Existing and new technologies were critical to keeping non-essential workers connected from home.

These new technologies have also become essential tools for railways to plan network capacity and the safe operations of equipment and tracks. As the world moves towards a digital economy, people will remain the foundation of most businesses.

Fostering an equitable and inclusive workforce will be essential to employee satisfaction and an increase in productivity and sustainable corporate growth. Join Laurence as she shares her own journey to becoming a railroader while walking us through CNs own transformational journey and promising future.

This session will cover: 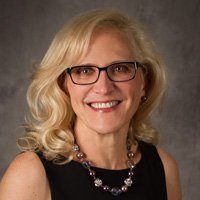 The WISC Association has and remains focused on support, development, and collaboration of women for women in supply chain. Our message, since COVID-19 became global, has been to recognize how women have been disproportionately impacted. We are excited that our focus and commitment resonates this year with the UN Women theme for International Women’s Day, 8 March 2021 (#IWD2021) of: “Women in leadership: Achieving an equal future in a COVID-19 world.”