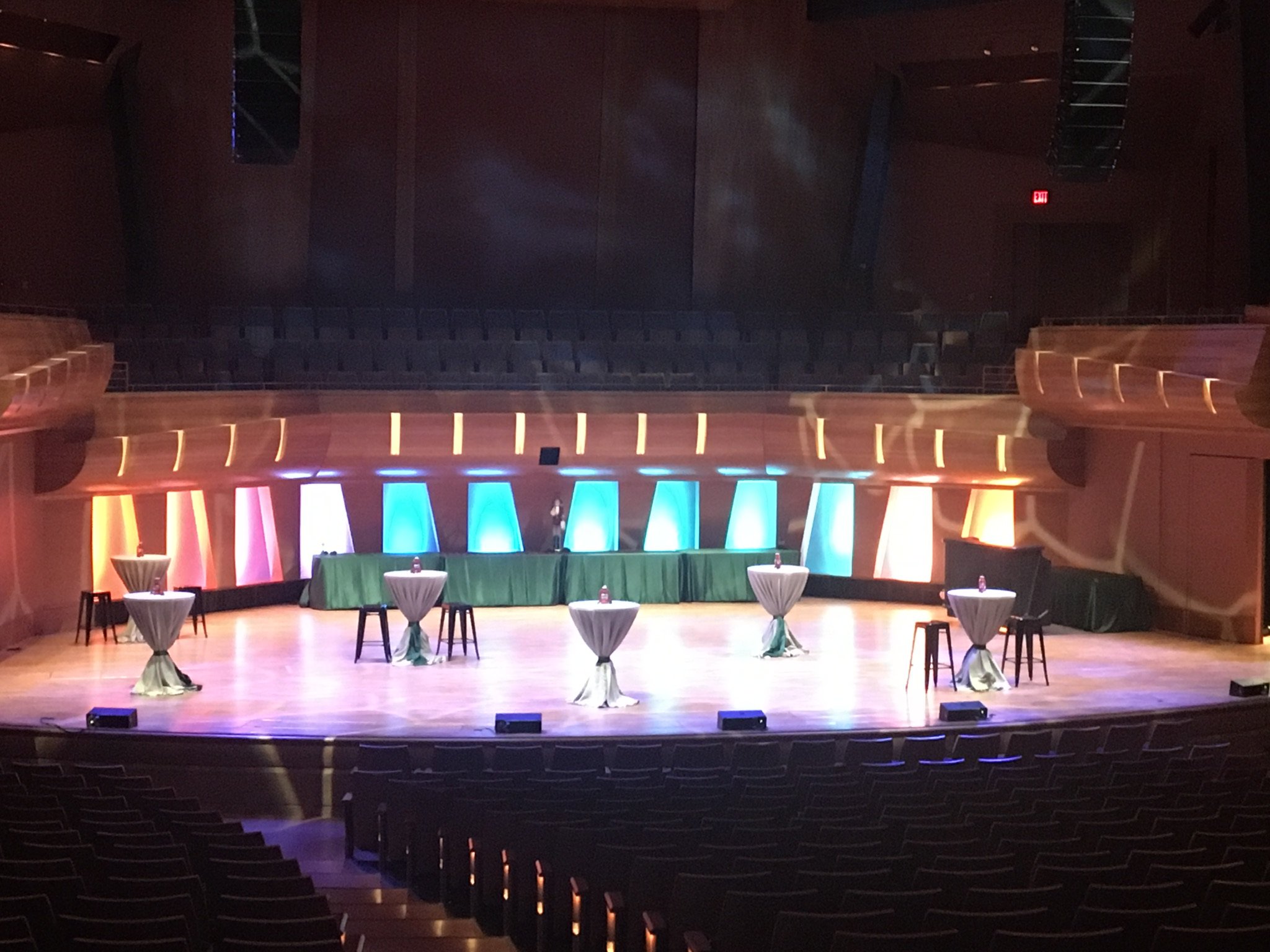 Join us to hear from Nancy Southern, Chairman & CEO of ATCO Ltd., our keynote speaker for the evening, as she shares her challenges and successes, as she navigated(s) her own career.

It will be both enlightening and inspirational. You will learn that at any stage, or in any position, you are currently at, that with patience, communication, and teamwork, you can navigate your own future.

Following her presentation, we will share the why for the Women in Supply Chain Association. Why membership is valuable. That the WISC Association is created to be a ‘member’ driven organization focusing on the members sharing, or seeking to find, the tools for success, while navigating individual, and professional challenges.

Come learn the details and the goals for WISC; bring your questions and curiosity. Connect with peers and friends. 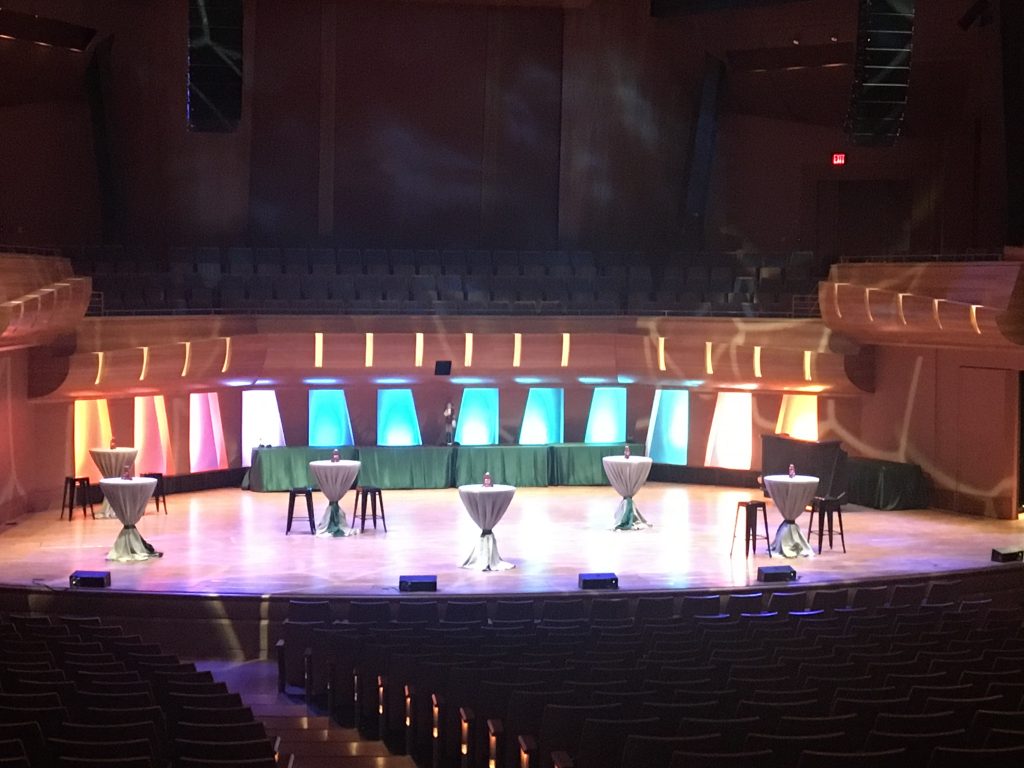 4:30pm – Registration, Networking, food and bar on Bella stage. Food will be small plates. It will be a cash bar. Coffee, tea, water and pop will be provided.

Nancy Southern is Chair & Chief Executive Officer of ATCO Ltd., as well as Chair of Canadian Utilities Limited, an ATCO company. Reporting to the Boards of Directors, she has full responsibility for executing the strategic direction for both companies, and for the ongoing operations of ATCO.

After joining the ATCO Board of Directors in 1989, Ms. Southern served as Co-Chair of ATCO for 16 years prior to being elected Chair in December 2012. Ms. Southern was named President & Chief Executive Officer of ATCO Ltd. in 2003. She serves on the boards of all ATCO subsidiary companies. Ms. Southern also serves as Executive Vice President of Spruce Meadows and is a Founding Director of AKITA Drilling Ltd., a Director of Sentgraf Enterprises Limited, an Honorary Director of the BMO Financial Group and serves on the Rideau Hall Foundation Board of Directors.

In addition to her business leadership, Ms. Southern has long played a leading role in advocating on social issues of global importance—most notably, the rights of Indigenous peoples and the role of women in business. She is an Honorary Chief of the Kainai (Blood Tribe of Alberta) and was given the name Aksistoowa'paakii, or Brave Woman, in 2012.

Over the course of her career, Ms. Southern has served with some of the world’s most prestigious organizations. She is a member of The U.S. Business Council, the American Society of Corporate Executives and a Canadian Member of the Trilateral Commission. She is also a member of the Business Council of Canada, the University of Calgary School of Public Policy Advisory Council, and the South Australian Minerals and Petroleum Expert Group.

Ms. Southern received the Canadian Business Leader Award from the University of Alberta in 2018 and, in that same year, was honoured as Distinguished Policy Fellow by the University of Calgary’s School of Public Policy, in recognition of her lifetime commitment to the betterment of public policy in Canada. She was inducted as a Companion into the Canadian Business Hall of Fame in 2017. In 2016, Ms. Southern was included in Fortune’s list of the “50 Most Powerful Women” outside of the U.S. and recognized by the Financial Post Magazine’s “The Power List”.

Born and raised in Calgary, Alberta, Ms. Southern studied Economics and Commerce at the University of Calgary.